Another building of importance, the 1930 Tugendhat Villa, the German architect Ludwig Mies van der Rohe, is situated in the čemá Pole suburbs. Its’ striking white villa is ground-breaking for its’ bold designs of ‘free floating’ space. The main aspect of the building is that it was created by covering a steel frame with glass, which had the effect of linking the inside to the outside. Following the owners’ departure in 1938, the building was harmed badly by the Soviets and the Nazis. Once World War Two was over, it functioned as a school of dance and a rehab centre for kids. Restored finally in the nineteen-eighties, the building was pronounced a U.N.E.S.C.O. World Heritage building in 2001. Full restoration started early in 2010. Open: 10 am-6 pm Wednesday-Sunday. 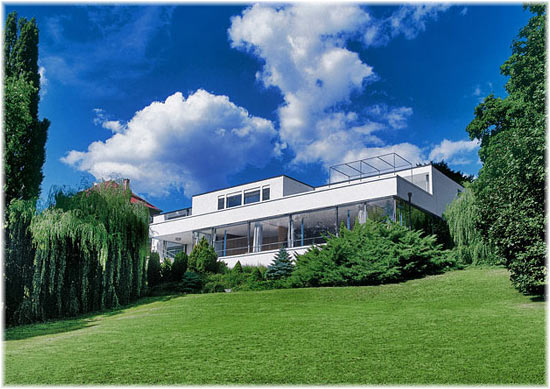