Celts moved to the area 2500 years previously. In the 9th century, Slays constructed a fortress on what, these days, is called Petrov Hill. From the eleventh century, the Margraves of Moravia’s seat was upon this. In 1641, Brno turned into the capital of Moravia, thereby attracting the aggression of the Turks and the Swedes, who caused great harm to the city whilst attempting to take it. Many of the buildings in the baroque style were designed by Mořic Grimm and his brother, the city’s famous architects. In 1861, the destroyed city was substituted for boulevards and parks. 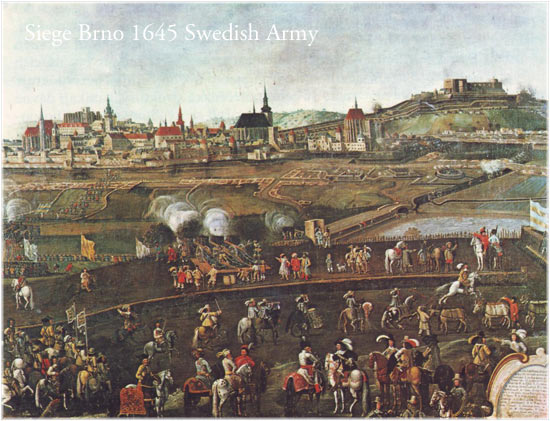 Industrialization, particularly the manufacture of textiles, during the nineteenth century ensured that Brno flourished; it also leant its’ name to a Bren gun, made here originally. By the end of the century, Brno was the second biggest city in all of the Czech Republic, and its’ progressive merchants wanted the city to showcase the newest commercial and industrial designs. During 1928, they produced a massive trade fair network, with its’ ground-breaking styles of architecture; it attracted 1000’s of overseas tourists every year.